“This. Here. Now. There is nowhere else to look. Awakening is the realization of what already IS.” 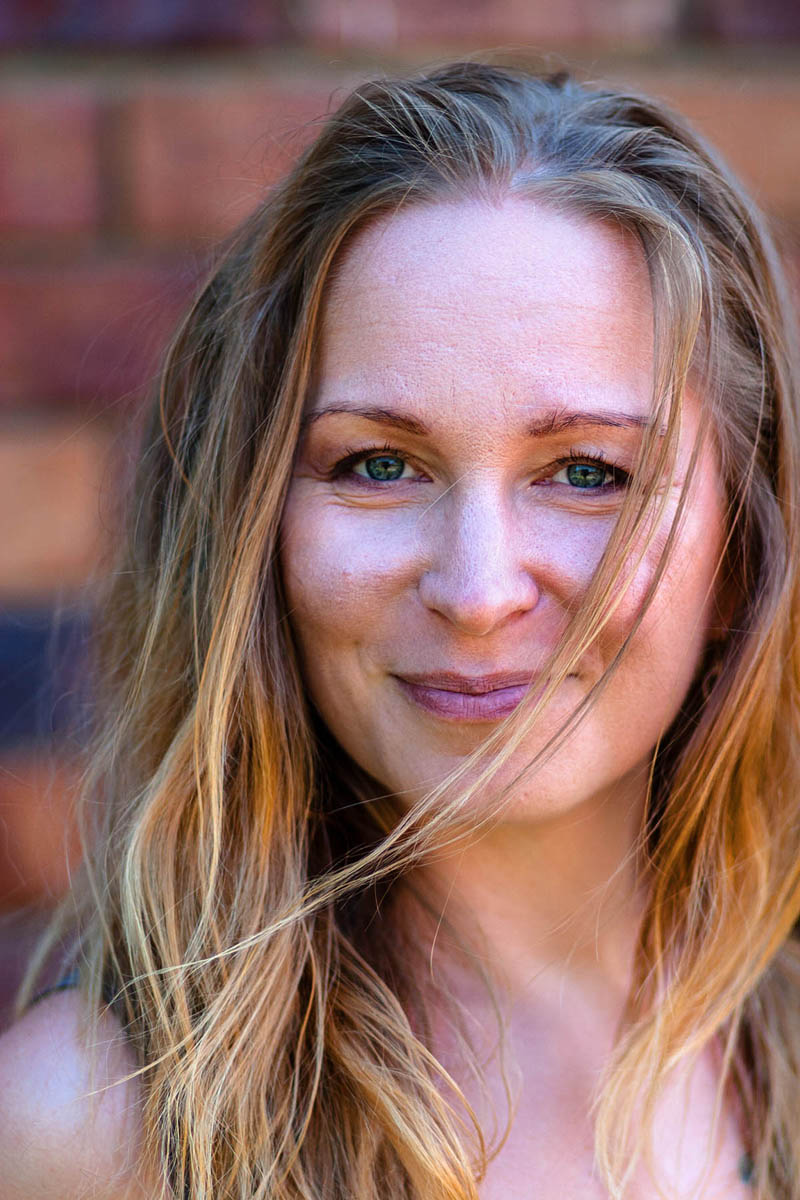 My search probably started in my late teenage years. I’ve always been fascinated by both the human psyche and the functioning of the physical body. Especially how the human mind works, why we behave in the way we do, why it’s so difficult to change our habits, why we feel what we feel, and why we have so little control (if any) over our emotions.

I had a difficult childhood, which resulted in some painful coping mechanisms, and since my teenage years I was constantly searching for ways to change myself. This search largely contributed to obtaining a degree in psychology. So I spent almost a decade trying to heal my wounded little girl inside with all sorts of psychological methods. This period was very useful, but it couldn’t penetrate deep enough, to the essence of human dissatisfaction and suffering, since it was all about a self, who needed to be different in order to participate in life with less dissatisfaction, pain and fear.

I was around 30 and I was in a shopping mall when suddenly I woke up from the incessant stream of thoughts, and got very aware that behind (or under) all that thinking, there was a full living world of experiencing. Sounds, colors, shapes, all sensations, everything was in constant flux. These were all there all along, but I could never really notice them before, since I was so immersed in the internal conversations; replaying past events and fantasizing about how I could have replied or behaved differently; and planning and fantasizing about future scenarios where I was different, like a better version of myself.

This was a fleeting realization, but it left a deep recognition that there is a different way to live than constantly being immersed in the artificial thinking-world.

A few years later, I was a full-time seeker. One day, I was binge watching various teachers on YouTube, and the notion of there being no free will really caught my attention. I found the idea very fascinating. I stopped the video for a short bathroom break, but I couldn’t stop thinking about it. So I decided that I was going to check if this was really true, to see it for myself if any actions or movements were my own doing, or they happened without any control. And what I saw was shocking. Everything happened automatically. I was so astonished that I leaned back against the wall and was unable to move for several minutes. I was standing there in utter shock and amazement as if I were thunderstruck.

Some days later, after waking up, still in bed, I decided that for once and for all, I was going to find the me the word “I” was pointing to. I slowly repeated the word “I” again and again, and watched with curiosity to see what this word was pointing to. And every time I said the word, it felt as if it was pointing to my chest. But when I looked, there was no I, no me inside the chest, only sensations. So I kept repeating the word “I” and looked everywhere this word could possibly point to. But I found nothing, except the thought of “I” itself. And the more I looked, the clearer it became that this word had no roots in reality. It was just a thought and nothing else. All I ever believed myself to be was just a thought. Just a word; a single letter. This discovery was much gentler and softer, with a hint of smile on my face and relaxation of the body.

In most of my life, I perceived myself like an empty glass, and I needed others (especially the loved ones) to fill this glass with love, but not just to fill it, but constantly re-fill it; since at the bottom of the glass there was a hole, and the contents were gradually seeping away. Now, there is no empty glass anymore, there is no glass at all. I simply stopped demanding love in my close relationships, since there is no lack of love anymore.

But I don’t want to give the impression that seeing through the self-illusion will eradicate all patterns and conditionings, all at once. My empty glass dissolved not simply because the illusionary nature of the “me” had been realized, but because the lots of additional emotional work I had been doing both before and after the realization. And I am not implying either that there are no more conditionings and patterns to dissolve. The cleaning up can last some time. But investigating emotions is usually easier after seeing through the “me” or “ego”.

Over the years, I have been working one-on-one with people from all parts of the world on the Liberation Unleashed forum, and successfully guided a great deal of them to see that the “me” or “ego” is not a real, self-directed, enduring, independent entity. It is just a figment of our imagination, which is supported by the thought-story of “my life”, and certain bodily sensations which are being misperceived to be the physical location of this fictional me-character.

There are two ways of being: either fighting what is, or to be at peace with it.